The objects built and put into operation by company “Kommunservis Heat” which was attracted to the project by the Fund, and already has purchased and installed electrical generators in several kindergartens.

Investment project was presented by the representative of the investor company Ruslan Romanko and project manager from “Fund of development and innovation of housing service economy” Gennady Lebed. Boiler room is fully automated and can be controlled using a computer with internet connection.

Since the beginning of fruitful cooperation with the city authorities in 2014, “Kommunservis Heat” invested about 4 million UAH in the social infrastructure of the city of Pervomaisk. 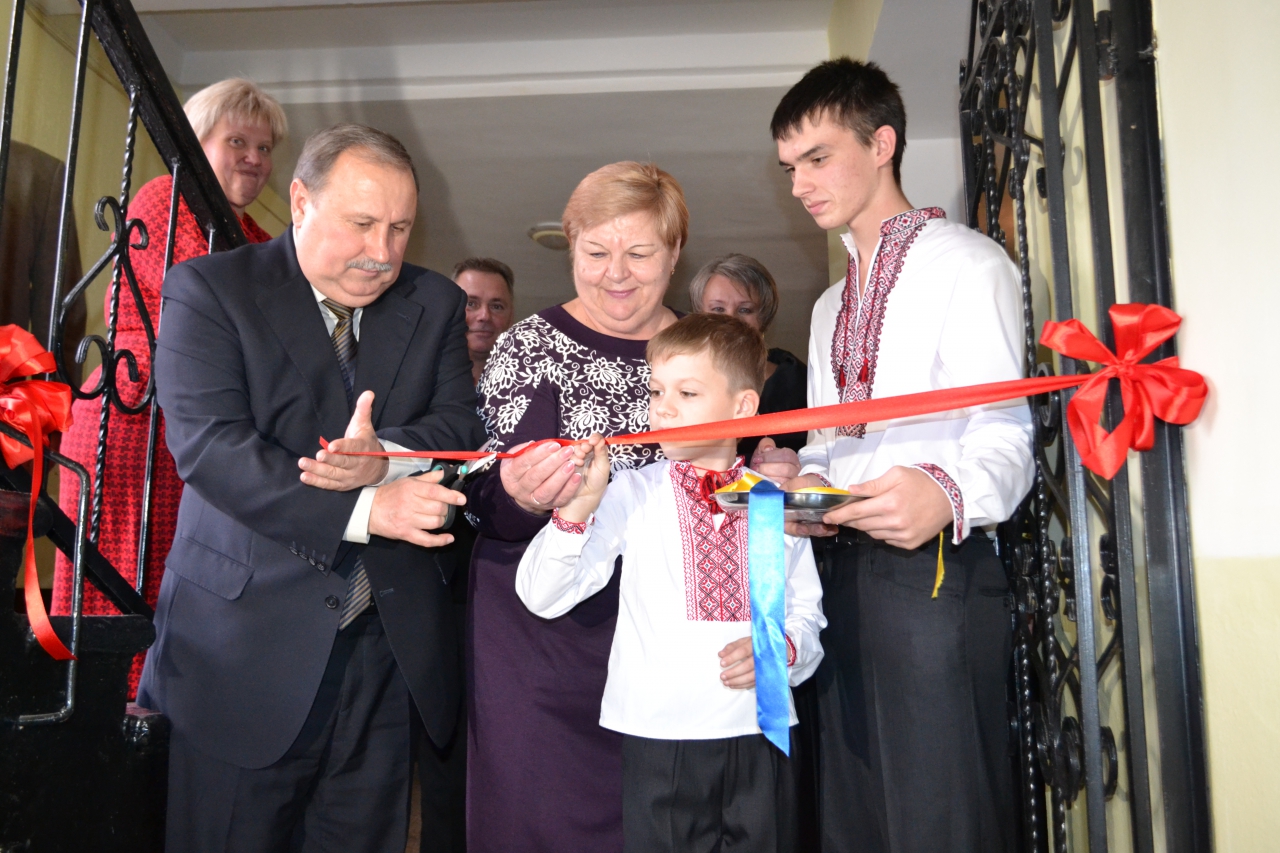 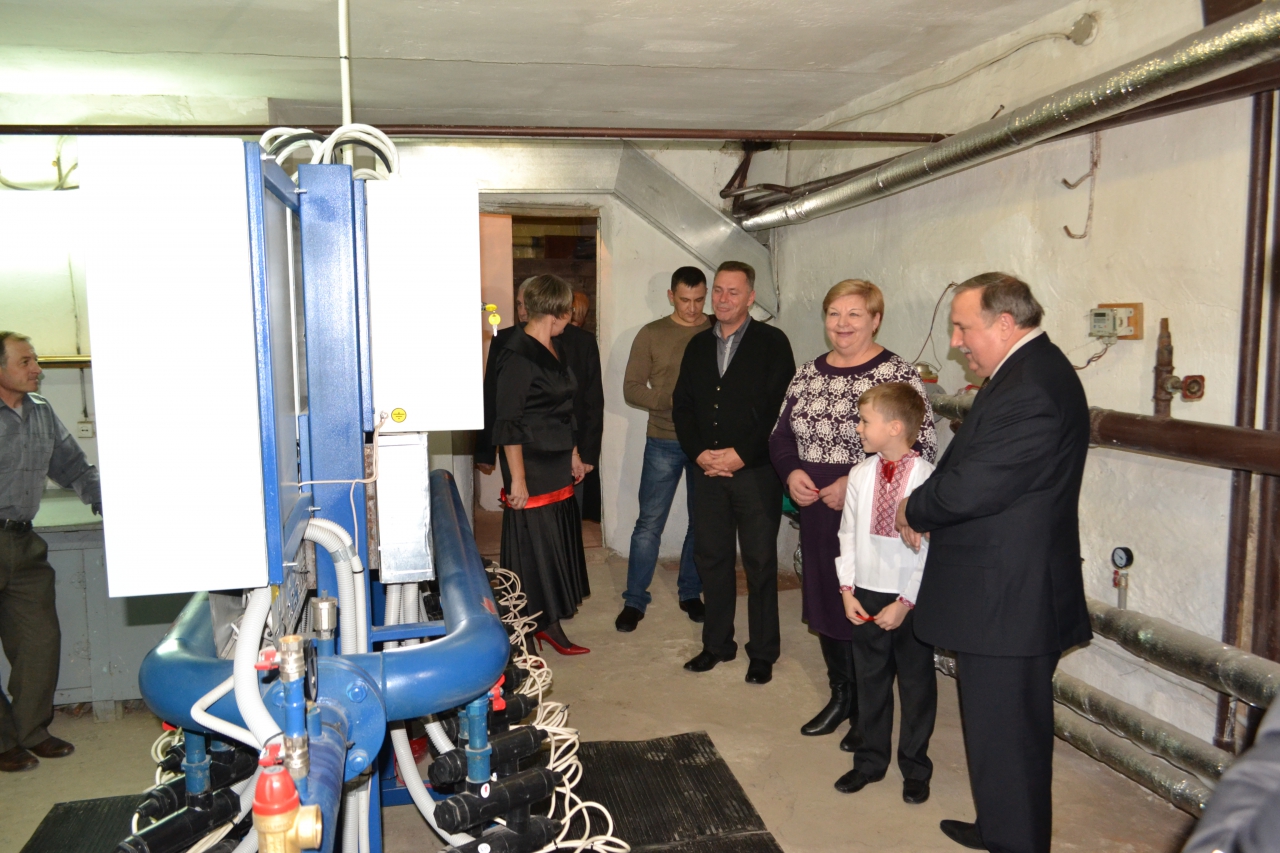 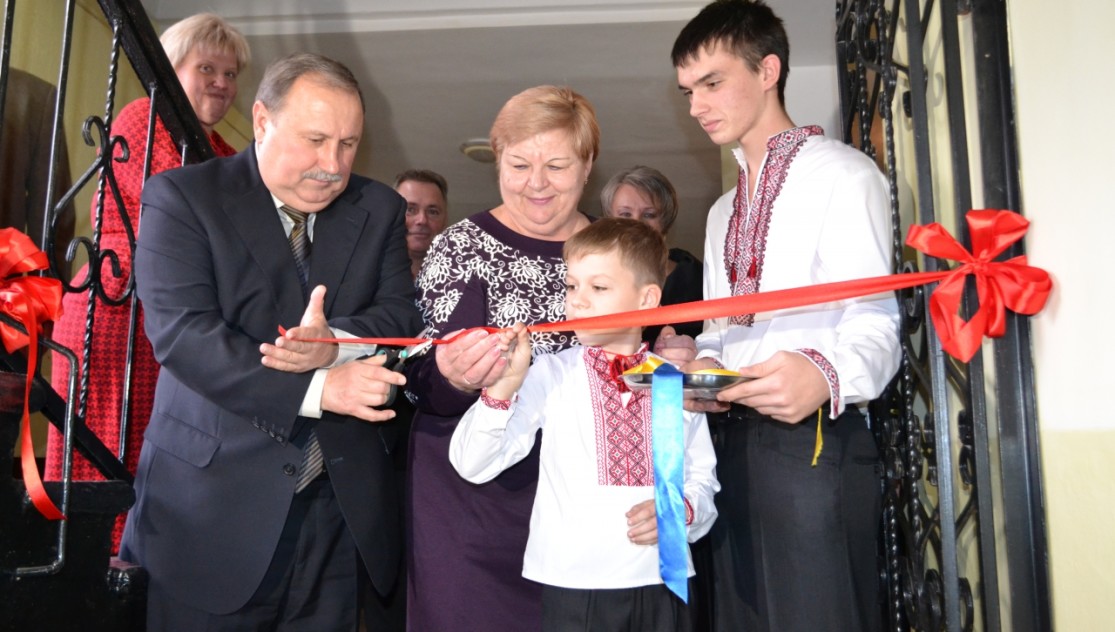 The official opening of a modern...
read more 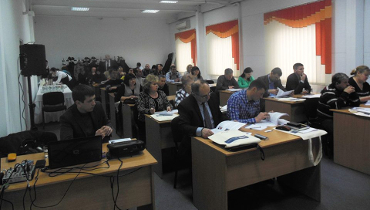